It is often said that the eyes are the windows to the world and the door to the soul. But how much do you know about it? Do you know how heavy your eyes are? Do you know that brown eyes can permanently turn into blue eyes? Do you know that some colors do exist, but we can't see them? Today is popular science for everyone 10 interesting cold knowledge of the eyes, I don’t know it, it is really shocking at first sight!

1. The human cornea is very similar to that of sharks, so the latter is often used as a substitute for human cornea in surgical operations.

2. Humans and dogs are the only species that make judgments in the eyes of each other. And dogs do this when communicating with humans.

3. Unless specially trained, it is impossible for people to sneeze with their eyes open. 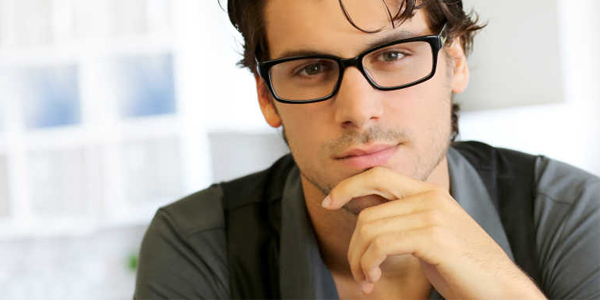 4. Pirates wear gold earrings because they believe it can increase eyesight.

5. In a TV interview, an American prisoner of war in Vietnam once blinked and spelled out Morse code torture to hint to the American military what happened to him in Vietnam.

6. When you look at the person you like, your pupils will dilate by 45%.

7. All newborn babies are color blind. When children are just born and open their eyes, their world is mainly composed of three colors: black, white and gray.

8. Scientists at the University of Copenhagen have discovered that people with blue eyes have a common ancestor. This ancestor has a blue mutation and lived between 60,000 and 10,000 years ago. Before that, everyone had brown eyes. 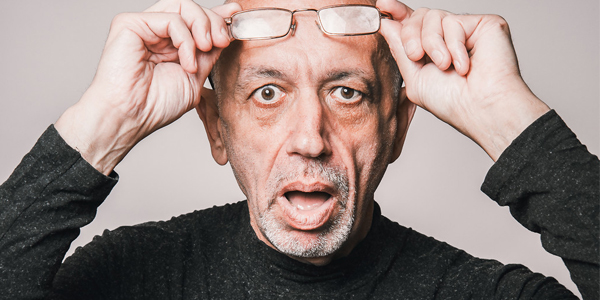 9. The human eye can distinguish 500 different shades of gray.

10. There are about 107 million light-sensitive cells inside each eyeball.