Christmas is a time for miracles.It is also a time when the dull things of daily life and the forecast of human hature gives way to a spiritual awakening.Allow me to share with you one truly wonder of Christmas. 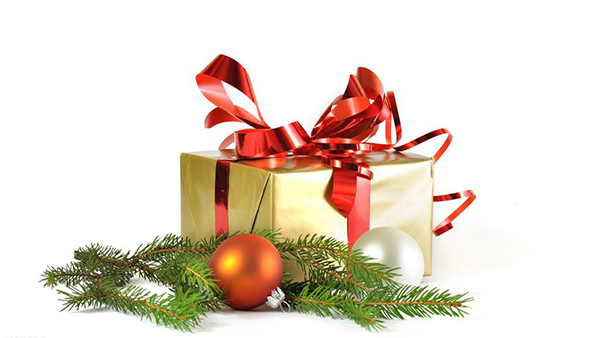 Our miracle story comes from an incident that occurred in Flanders, Belgium, at the dawn of World War I. On December 24th ,1914, German and English troops faced each other from the relative safety of their ditches across which no man' s land lying between them. Suddenly, the silence was broken, not by gunfire, but by the strains of Silent Night arising from the German position. It wasn' t long before the English troops responded with a Yuletide hymn of their own. Then an amazing sight surprised the eyes of the English soldiers. A German soldier holding a small tree arranged with lighted candles began to walk across the land toward the English lines. This miraculous scene occasioned the declaration of a truce followed by English and German troops greeting one another, exchanging small gifts and singing songs of Christmas. Word of this incredible phenomenon reached the High Command of both sides.

On Christmas Day, both armies moved from their positions to engage in the killing of war at other battlefields. However, on Christmas Eve 1914 on a field in Flanders, there was Peace on Earth. 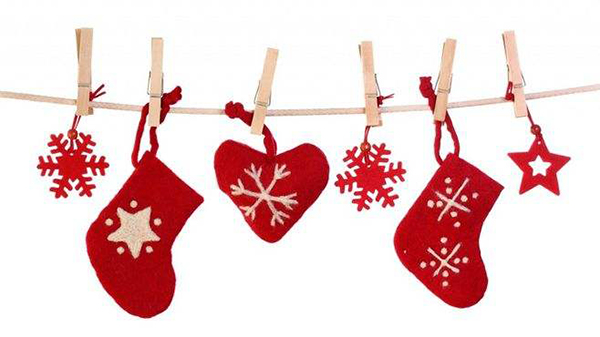 Christmas is a truly amazing phenomenon. The day and season perpetuate a miraculous, historical event as an annual presence that challenges an often rough, cruel, and egotistical creature - the human being - to become open and amenable to their Creator' s vision. The great miracle of Christmas continues in the performance of humane acts, moral honesty, and in the spiritual awareness of millions struggling to lead a life of grace.