The prospect exploration of glasses industry

The prospect exploration of glasses industry

1. Severe myopia
The overall eyesight of Chinese teenagers is not so good. Statistics show that there are as many as 600 million nearsighted people in China, accounting for almost 50 percent of the total population.The rate of nearsightedness among teenagers has been the highest in the world, among which the rate of myopia among Chinese junior and senior high school students and college students has exceeded 70%, while the rate of myopia among American teenagers is about 25%, that of Australia is only 1.3% and that of Germany has been kept below 15%.Due to a variety of factors, the eyes have lost their eyesight. However, more and more people wear glasses, which has become a necessity for many people. 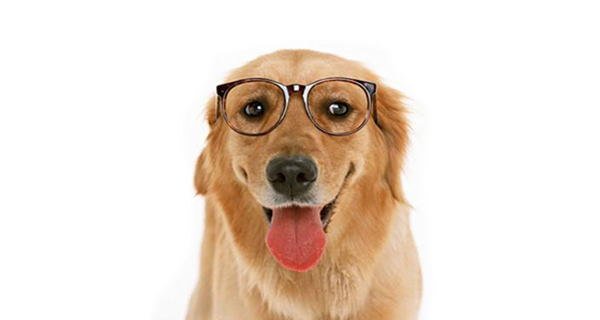 2. Serious aging
The population of our country presents the phenomenon of aging.This is well known, but many people don't know, 40, began to people's eyes can appear gradually aging phenomenon, more and more people in more than 50 years old later is found himself can't see clearly, these are all need with reading glasses, with the development of aging, will be as many as hundreds of millions of old people need glasses.Clearly, the market for reading glasses is huge. 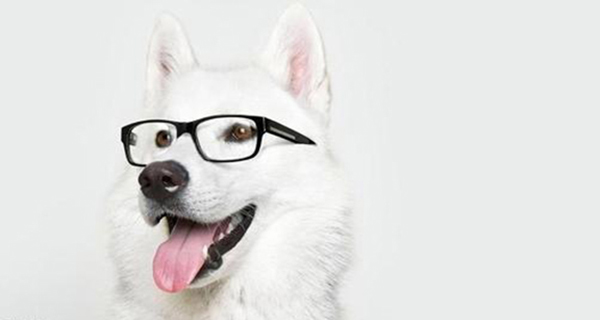 3. Improvement of living standards
With the improvement of the residents' level and the increase of per capita income, the functions of glasses are also constantly diversified. Besides blocking the ultraviolet rays, sunglasses also play a role in protecting the eyes. More and more people also care more and more about the beautiful style of glasses, so they can take a picture of concave shape when going out.Anti-blue light glasses. Many people want to protect their eyes when they work in front of the computer every day, so they choose anti-blue light glasses to protect their glasses. 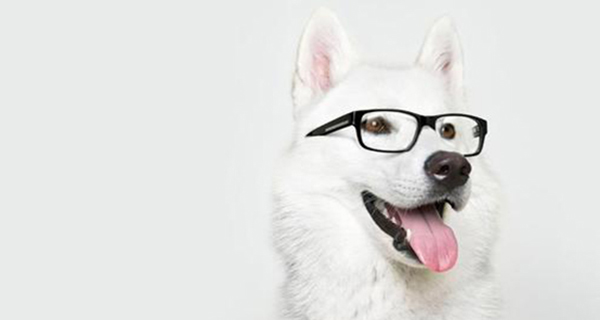